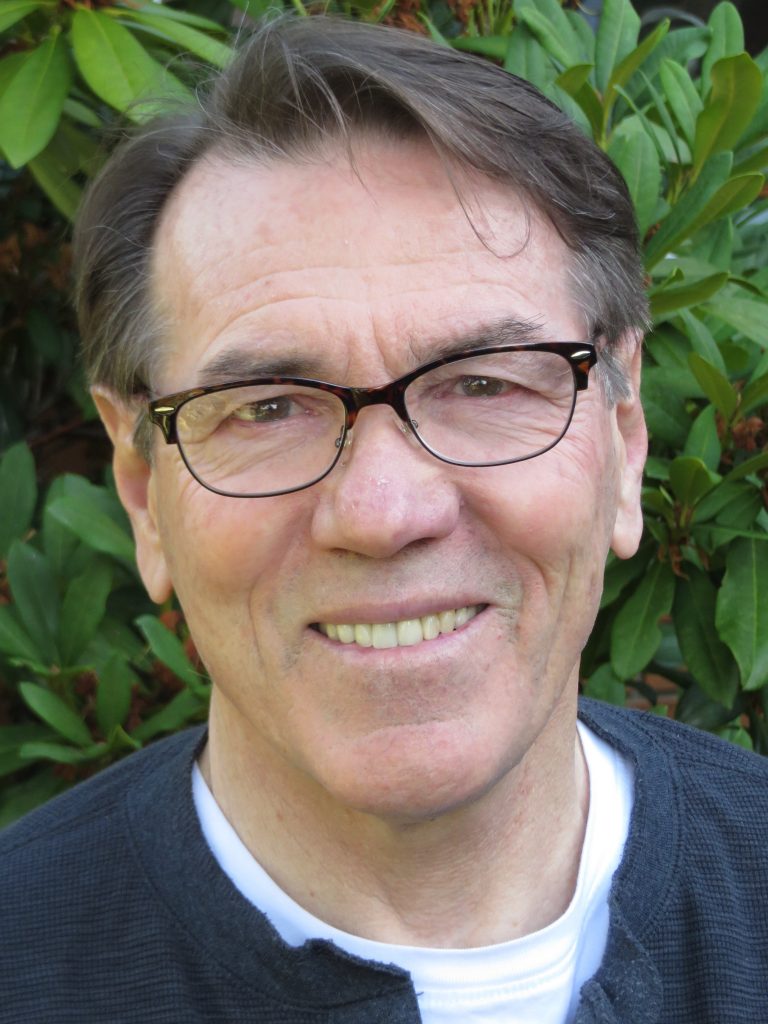 Peter grew up in what was once the sleepy fishing village of Noosa Heads on the Sunshine Coast, just south of the Great Barrier Reef, Australia. He started his working career first as a cadet surveyor and then as a journeyman fitter and turner before focusing on computer science at the University of Tasmania. Throughout all this, Peter always wrote poetry.

While in Hobart, Peter joined the local rock-climbing club where he later met Max Dorfligger, a carpenter, shipwright, and famous Swiss mountaineer. Peter sailed across the Tasman Sea with Max in the thirty-two-foot sloop, Sunshine, that Max had built to New Zealand, where Peter then spent the next few years driving trains and building his own sailboat, Laiviņa.

Eventually, Peter sailed from New Zealand to Australia and then on to Canada, where he incorporated an Information Technology company producing and selling scientific and business software to universities, governments, and the private sector. Though his life was full, Peter still wrote short stories, novellas, and plays.

In 1984, Peter departed Victoria, British Columbia, to sail his thirty-two-foot sloop, Laiviņa, on a solo, nonstop circumnavigation of the globe, breaking the existing world record with a time of 236 days. His book, Cape Horn Birthday, is an account of this journey. Once his journey was complete, Peter wrote poetry, novels, and plays.

Peter is a masters athlete who has represented Canada internationally in world championships, competing in Italy, South Africa, Australia, the USA, and Canada, and has won gold, silver, and bronze medals in these competitions in the 100, 200, 400, and 800 metre events. In 2003, at the age of 51, Peter was ranked 11th in the world and 1st in Canada in the 400 metre event for his time in Puerto Rico of 55.10 seconds.

Peter has twice ridden his bicycle across Canada and, at the age of 61, bicycled the 15,400 kilometres around the perimeter of Australia, unsupported, in 79 days, averaging 200 kilometres a day.

His colourful history has given him an endless vault of story ideas to write about as his publishing experience illustrates: